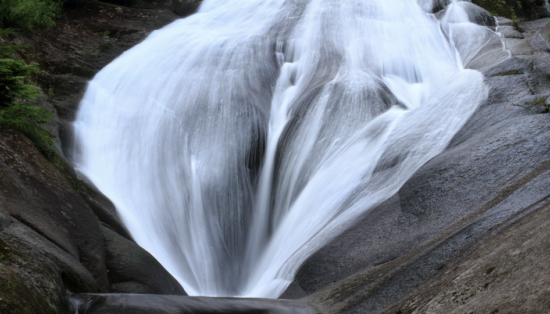 Female sexual fluids have been widely represented both in the art world and in the literature for centuries.

In medicine, female ejaculation remains today one of the most fascinating and mysterious phenomena of female sexuality, but also one of the most discussed, so that urologists, gynaecologists and sexologists often disagree on this topic.

Before the 80s, the emission of female sexual fluids  during intercourse was regarded as “coital incontinence”, a phenomenon that some women can experience during sex that refers to the involuntary loss of pure urine, not necessarily associated with orgasms.

In 1981, Beverly Whipple, a known sexologist at the Rutgers University of Newark, started studying the G spot and female ejaculation. She believed that the fluid discharged during ejaculation wasn’t simple urine, like other colleagues sustained, but a fluid similar to the one secreted by the male prostate. According to Whipple, female ejaculation was clear, alkaline and contained PSA (prostatic specific antigen), a prostate marker. Today we believe that female ejaculation is probably produced by the Skene glands –also known as the Female Prostate– and consists of a small quantity of milky fluid, secreted by some women during orgasms.

Some women that are able to squirt, especially the first few times that it happens, can experience deep shame and embarrassment, they can feel different, abnormal, dirty or guilty. Luckily though, the majority of women that squirt feel positive about it. Data from an online research carried out by the Rudolfstiftung Hospital of Vienna in 2013, showed that 78,8% of women that regularly squirt and 90% of their partners consider this phenomenon as enriching.

I wrote this article for Uroblog.